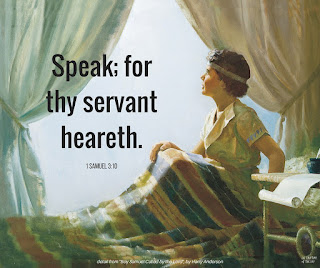 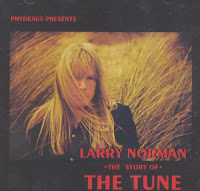 But if you really listen,
You can hear another tune,
But you have to listen quietly,
And you have to listen every day.
Remember, all produce on the farm is freely given
and never for sale. All donations to the farm
are tax deductible as we are a registered 501(c)(3).
If you've been blessed by our produce and would
love to make sure others get blessed too,
use the 'Donate' button below to pay it forward.
Posted by Farmer Fred at January 14, 2018